RACE: The Power of an Illusion (Episode III: "The House We Live In") | Beyond the Page
Skip to main content

RACE: The Power of an Illusion (Episode III: "The House We Live In")

Join us for a viewing and facilitated discussion of the award-winning documentary series by California Newsreel. RACE—The Power of an Illusion is a provocative three-hour series that questions the very idea of race as biology. Scientists tell us that believing in biological races is no more sound than believing the sun revolves around the earth. So if race is a biological myth, where did the idea come from? And why should it matter today? RACE—The Power of an Illusion provides an eye-opening discussion tool to help people examine their beliefs about race, privilege, policy, and justice.

Episode III – “The House We Live In” focuses not on individual behaviors and attitudes, but on how our institutions shape and create race, giving different groups vastly unequal life chances. Who defines race? In the early 20th century, the courts were called upon to determine who was white, employing contradictory logic to maintain the color line. After World War II, government policies and subsidies helped create segregated suburbs where Italians, Jews and other not-quite-white European ethnics were able to reap the full advantages of whiteness. The episode reveals some of the ordinary social institutions that quietly channel wealth and opportunity, so that white people benefit from a racist system without personally being racist. It concludes by looking at why we can’t just get rid of race.

Yolibeth Rangel-FitzGibbon (Yoli) is the founder and Executive director of Mosaicos Cultural Enrichment Corporation and a member of the Stoughton Board of Education. Born and raised in Venezuela, she moved to the U.S. in 2000. Her international work and travel experiences instilled an appreciation for the assets people bring from diverse cultures. She established Mosaicos in order to make Stoughton a more welcoming and inclusive community for all.

Mosaicos promotes understanding, appreciation, and inclusion through facilitated conversations about diversity throughout the community and fosters academic achievement among underrepresented students by providing them with academic support and mentoring. 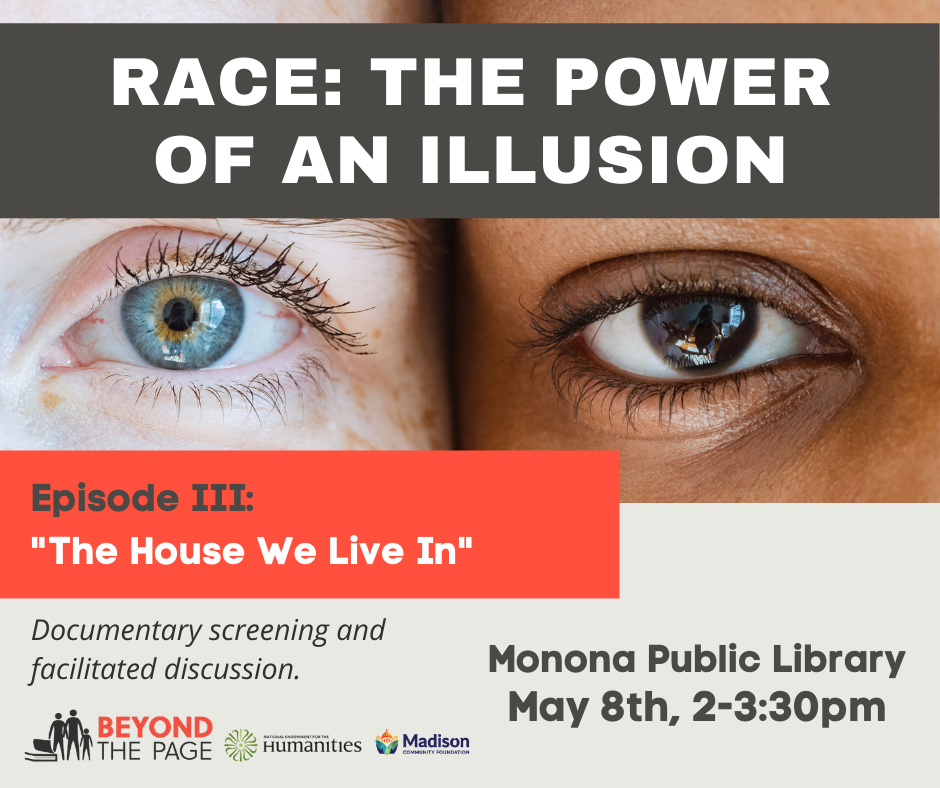