Bravebird has been on the forefront of diverse and equitable filmmaking since 2018. During the pandemic “pause,” Alex had a vision of a story come to him. This seed of an idea resulted in a COVID-compliant film, Trace the Line, that had the dual purpose of supporting artists who lost their work and reflecting on the shared experience of 2020.

Trace the Line is a feature length film about two young artists in the Midwest, a black man and a white woman, a poet and a painter. It depicts their lives as they try to understand the world that we are in now, especially as it relates to isolation, connection, and race relations.

The filmmakers will show exclusive behind the scenes photos and clips with audience members ahead of the public release of the film. A Q&A discussion will give attendees the opportunity to reflect on how these themes are reflected in our local community.

Bravebird is a female and Indigenous video production company that seeks to transform the way diversity is depicted on screen. Bravebird co-founder and ALMA Award-winning Filmmaker, Alex Miranda Cruz spent 15 years working in Hollywood as a diverse professional actor as well as for a top Hollywood studio. Alex

appeared in film and tv shows like The Lost World:Jurassic Park and Walker Texas Ranger. He eventually left Hollywood after constantly being stereotyped as a delinquent. Alex maintained his passion for storytelling and decided to pursue transformative work behind the camera with the goal of including more diverse voices in the story-telling process. 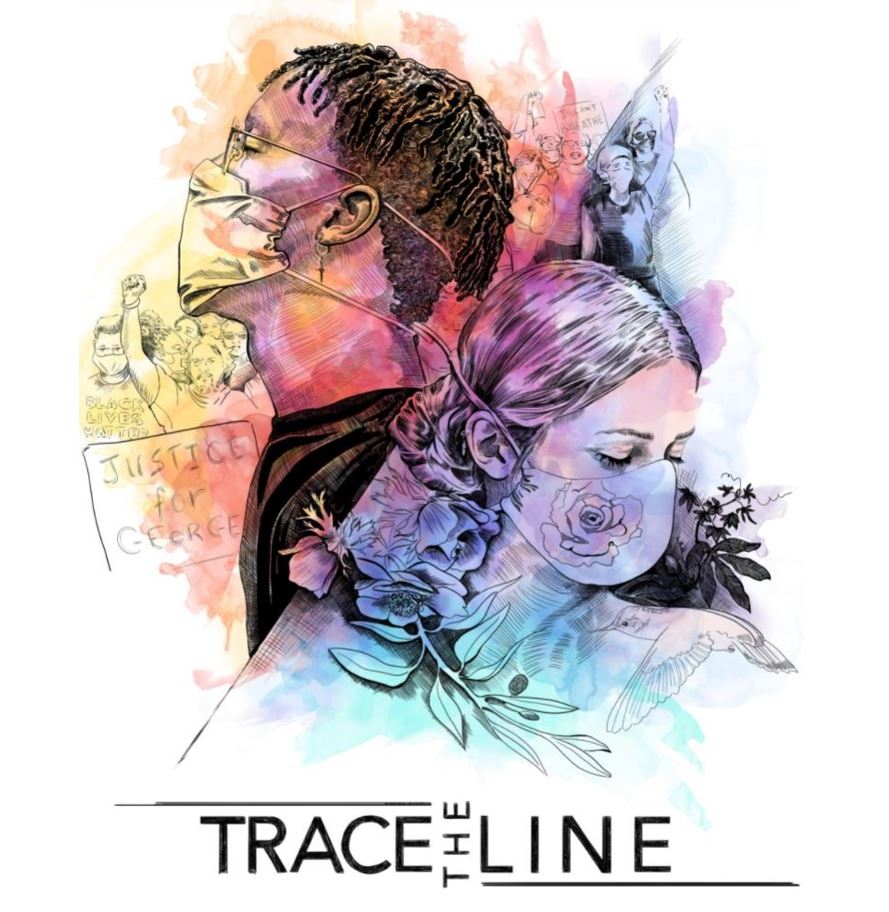