The Wonderful World of Disney Musicals

The Wonderful World of Disney Musicals explores the history of the animated features that we love and the stories that they tell. Disney animated features have always connected with audiences through clever characters, entertaining stories, and with memorable songs.

When The Little Mermaid was released in 1989, a whole new generation of fans-and songwriters-were swept up into the magic of Disney musicals.

This program features local performers from Four Seasons Theatre to bring you the Disney songs that you know and love, followed by a talk-back with Hans Christian Andersen experts to engage the adult generation of Disney fans.

What We Are Going Through: Listening to Mental Illness 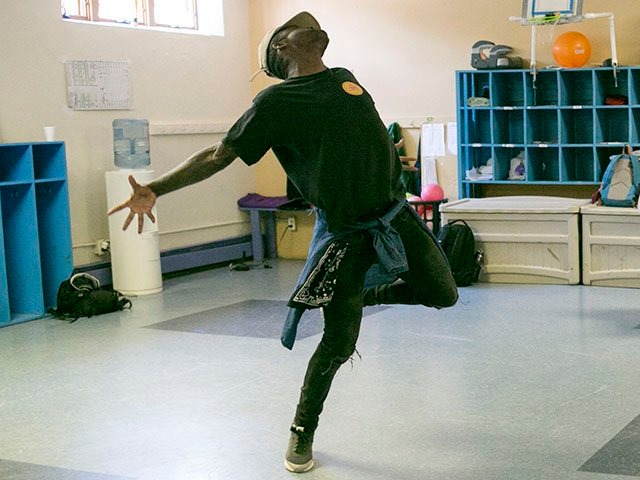 Explore the intersection of culture and mental illness through film, speakers and book discussions in hopes of increasing awareness and sensitivity to mental health issues and reducing the pervasive stigma attached.

Bluegrass: From Appalachia to the World 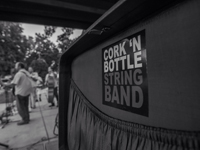 Hephaestus: The Myth and the Musical

Get a behind the scenes look at the creation of Hephaestus, a brand new musical from Madison native Nathan Fosbinder. This program features scenes and songs from the production interspersed with Greek mythology background and analysis.